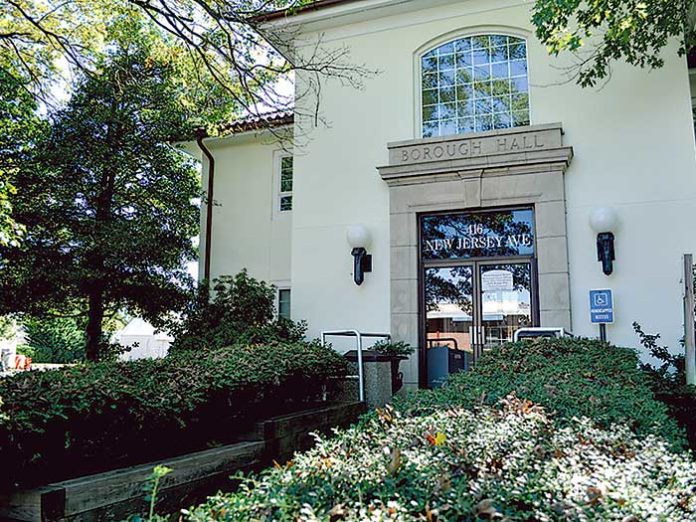 “A situation has arisen where the Animal Welfare Committee has been instructed to cease feeding the two cat colonies at our trailer due to DPW complaints the food will potentially attract rabid raccoons,” Councilman Thomas Migut said during his report Sept. 7.

“This colony has existed for the 11 years the committee has been active. It would be cruel and inhumane to discontinue feeding … I would submit if anything is going to attract raccoons to the DPW property [on 301 Cooks Road behind the train station parking lot] it is the one ton of garbage dumped there every weekend and not a plate of kitty food.

“The committee of resident volunteers has helped solve the feral cat problem in the town and has saved the town thousands of dollars over its 11-year existence. Mr. Steve Arrison, who works professionally for the Monmouth County SPCA, has used his special knowledge and resources to save this town thousands of dollars, but last week resigned in frustration over this issue,” Mr. Migut said.

“I ask the council to authorize the borough attorney to draft an amendment to the ordinance creating the committee which allows them to feed and maintain the two cat colonies at the trailer until the natural termination of that colony, meaning the natural death of the cats. It is my hope this will probe Mr. Arrison to rejoin the committee and bring his expertise and abilities back to the town.”

“The cat colonies being fed in our public yard … poses concerns. It is in a residential neighborhood, in a commuter train lot that borders an elementary school,” Ms. Riehl said.

“The concerns were brought to me by the professional to cease feeding the cats because it attracts other animals … I made a decision. I know that not everyone agrees with that decision but … I am standing by my decision and I certainly leave it up to the council.”

This past summer, Point Pleasant Beach and neighboring communities experienced a higher-than-normal incidence of rabies-positive raccoons.

For more on this story, read the next edition of The Ocean Star—on newsstands Friday or online in our e-Edition.

Check out our other Point Pleasant Beach stories, updated daily. And remember to pick up a copy of The Ocean Star—on newsstands Friday or online in our e-Edition.