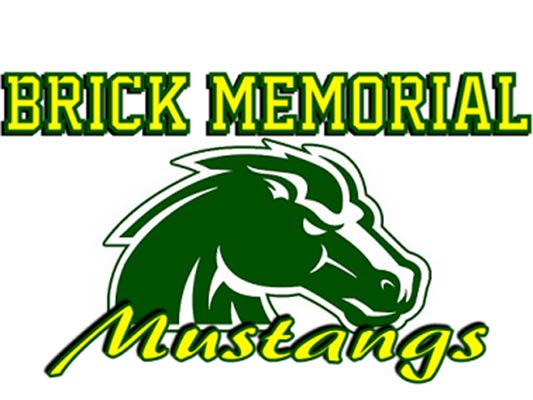 BRICK TOWNSHIP — The Brick Township council honored members of the Brick Memorial Wrestling team and discussed the development of Mallard Point Park at its council meeting Tuesday night, the first conducted in-person since February of 2020.

“This past season the Mustang wrestling team made history by becoming the first program in Shore conference history and only the third in the modern era of NJSIAA wrestling to have four individuals win four championships in the same year,” said Council Vice President Art Halloran.

At the meeting on July 13, the council discussed a proposal to receive funds for the development of Mallard Point Park. The estimated cost is $950,000. The township is seeking a $712,500 matching state Green Acres grant, as well as $237,500 loan to build the park, located off Tunes Brook Drive.

“This year’s funding request is part of the township’s overall goal to maintain and enhance playgrounds, parks and other recreational areas in town,” said Councilwoman Andrea Zapcic. “Mallard Point Park is a small neighborhood park in Mallard Point. It is similar to nature to two other parks in terms of its waterfront component, those being Bay Harbor Beach Park and Cedarbridge Manor Park.”

She explained that public comments will be taken into consideration before decisions on the park layout will be made.

“We are still in the process of collecting data from online surveys and those sent back by mail. The data will then be used to direct our professionals on the park design,” she said.

This is an excerpt of the print article. For more on this story, read The Ocean Star—on newsstands Friday or online in our e-Edition.

Subscribe today! If you’re not already an annual subscriber to The Ocean Star, get your subscription today! For just $34 per year, you will receive local mail delivery weekly, with pages and pages of local news and online access to our e-edition on Starnewsgroup.com.