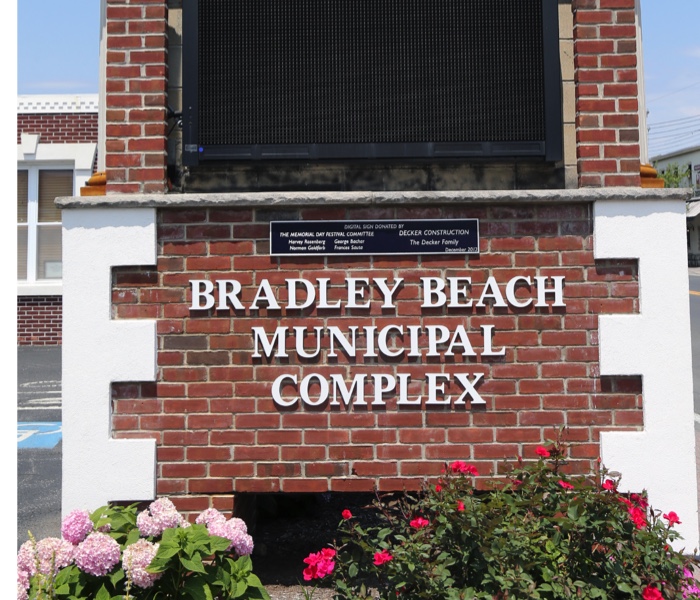 BRADLEY BEACH — Despite cannabis use being legal under state law, borough officials are considering an ordinance that would prohibit marijuana use in public places in this one-square-mile municipality.

The ordinance was one of two ordinances introduced at the April 27 borough council meeting to put limits on the state’s legalization of marijuana use. The other ordinance proposed would prohibit medical and recreational cannabis businesses from opening in Bradley Beach.

Introduced by unanimous consent at the meeting, Ordinance 2021-12 would ban public consumption of cannabis on “any public street, highway, avenue, alley or road of the Borough, or upon any public grounds, parks, sidewalks, beaches, beachfronts, or boardwalks.”

Any person found in violation of the ordinance would be subject to a $200 fine.

The proposed ordinance is expected to have a public hearing at the borough’s next council meeting on May 11, weeks before the start of the summer season and the influx of summer beachgoers.

Possession or consumption of cannabis by those under the age of 21 is also prohibited on private property under the ordinance. There is a fine of $100 for the first offense, $200 for the second, and third and subsequent offenses carry a fine of $350.

Possession of cannabis over the legal limit of six ounces in New Jersey also carries a fine of $250 for the first offense and $350 for subsequent offenses.

Last November, New Jersey residents voted overwhelmingly via referendum to legalize cannabis for those 21 years of age and older, with 67 percent voting in favor of legalization.

In February, Gov. Phil Murphy signed the New Jersey Cannabis Regulatory, Enforcement Assistance and Marketplace Modernization Act, which legalized the recreational use of marijuana and allowed for commercial cannabis establishments to open.

The law also gave municipalities until Aug. 22 to put in place any regulation and prohibition on cannabis, or be barred from doing so for the next five years.

At Tuesday night’s meeting, the council also introduced ordinance 2021-13, which prohibits all medical cannabis and or recreational cannabis businesses in the borough. The ordinance is also expected to have a public hearing and vote for final adoption at the next borough council meeting.