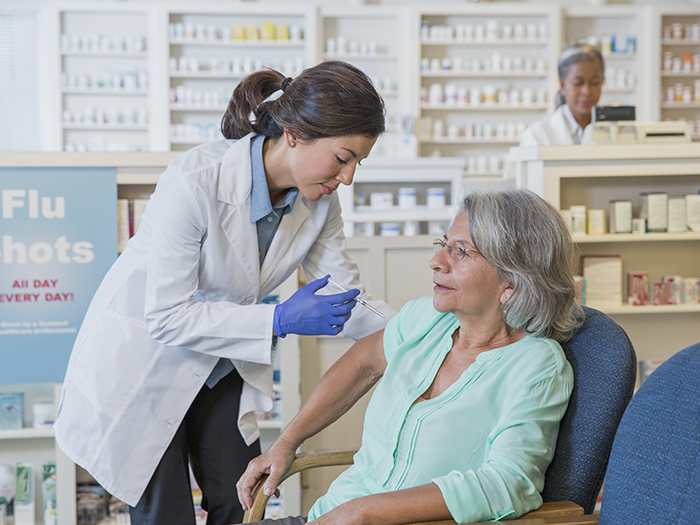 During a briefing, the governor said that he expects a ruling on the Janssen COVID-19 vaccine, which has had its national distribution paused last week amid concern over the development of rare blood clots in person who received the jab, by Friday.

“Dr. [Anthony] Fauci [director of the U.S. National Institute of Allergy and Infectious Diseases] indicated in a sense that we’d get some word this Friday and a further sense that it would be a modified recommendation of usage,” Gov. Murphy said.

On April 13 new guidance, issued by both federal agencies on Tuesday, said that all six cases of the blood clot effect occurred in women between the ages of 18 and 48, with symptoms occurring six to 13 days after receiving the single-shot J&J vaccine.

Officials of both agencies said they will be re-reviewing the vaccine but “until that process is complete, we are recommending a pause in the use of this vaccine out of an abundance of caution.”

The state has not received an allocation of the vaccine since April 12, according to the Centers for Disease Control and Prevention.

Distribution of the Johnson and Johnson vaccine was also paused in the European Union, a bloc of 27 European countries, over similar concerns.

The European Medicines Agency [EMA] reviewed the Janssen vaccine, and on April 20 “concluded that a warning about unusual blood clots with low blood platelets should be added to the product information for COVID-19 Vaccine Janssen.”

In a statement the same statement, the agency said that COVID-19 is associated with a risk of hospitalization and death and “the reported combination of blood clots and low blood platelets is very rare, and the overall benefits of COVID-19 Vaccine Janssen in preventing COVID-19 outweigh the risks of side effects.”

Following the guidance from the EMA, Johnson and Johnson announced that it would be resuming shipments of the vaccine to the European Union, as well as Norway and Iceland.

Despite issues regarding the Johnson and Johnson vaccine, including also a halt in production at a Baltimore plant that found contamination in nearly 15 million doses which were not released to the public, the governor said that he believed public trust would return.

“I think the faith will come back, I really believe that,” he said. “The pause over the blood clots is proof that the system is working.”

Currently, the only vaccines being used in New Jersey have been developed by Pfizer-BioNTech and Moderna, both require two doses for an individual to become fully vaccinated.

On Monday, the state increase vaccine eligibility to all persons in New Jersey over the age of 16.

“As eligibility expanded to those 16 and older on Monday, we expect these percentages to increase over time,” Dr. Edward Lifshitz said.

More than 2,000 cases of COVID-19 variants, which have been found to increase the transmissibility of the virus, have been identified in New Jersey.