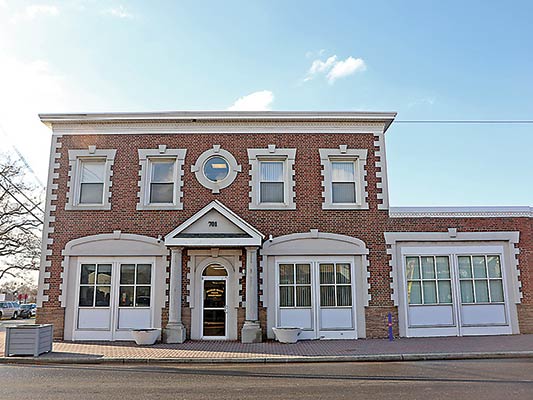 BRADLEY BEACH — An ordinance passed last year by the borough to ban marijuana dispensaries has gone up in smoke, as the new state law that legalized the drug struck down bans from municipalities.

Borough Attorney Greg Cannon told members of the borough’s governing body that they had a limited time to pass another ban, or they would be barred from doing so for the next five years under state statute.

Calling the ordinance that the borough passed last March as “null and void,” he said that action needed to be taken before Aug. 22.

“That prohibition is valid for five years, at which time it would expire and the municipality can renew it at that time if it desires to do so,” he said. He added that if the borough does not pass another ordinance prohibiting majarijuana dispensaries, it would have to wait until August 2026 to put one on the books, in which time any dispensary that opens in Bradley Beach would be grandfathered in and allowed to continue operating.

If it chose, the borough could also have the ability to reverse any prohibition that it enstates.

“If, for some reason in the future the borough decides to go in a different direction for a certain business or certain opportunity, you could always reverse that ordinance, but you can’t do the opposite,” the attorney said.

The borough would not be allowed to pass an ordinance prohibiting deliveries of marjiuana into the borough, Mr. Cannon said, meaning the borough could not prohibit any kind of “Amazon for weed.”

Councilman Tim Sexsmith said at the meeting that he “is confident that we will reenact our ordinance that we voted for last year.”Councilman John Weber said that the thought process is that the borough “is putting a marker down” considering that nearby Asbury Park has welcomed recreational and medicinal marijuana dispensaries.

“The reality is that Asbury Park, which is less than a mile away, has said and they are actively working towards” attracting medical marijuana dispensaries and recreational facilities.

“We’re not keeping anybody from this, it’s less than a mile away people can go to Asbury and that’s fine,” Councilman Weber said.

Bill Psiuk, the chair of the borough’s planning board, said that the borough “needed to move” on this, as an ordinance passed on first reading by the borough council would need to go through the planning board for a review before it is offered for second reading, a public hearing and final adoption.