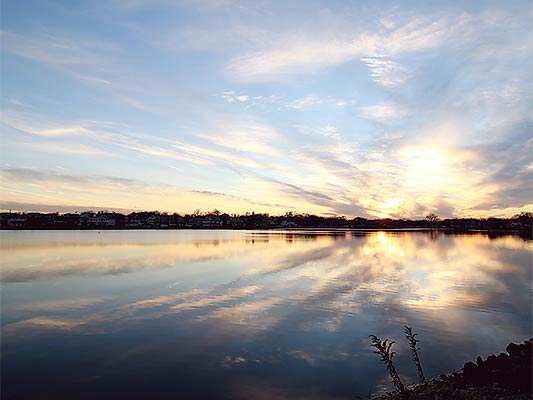 The borough has received a New Jersey Department of Transportation grant for improvements to 17th Avenue, and a Monmouth County Open Space grant for its namesake lake.

The NJDOT grant, which totals $245,000, will go toward completing improvements to 17th Avenue.

Councilman Chris D’Antuono said, “This is an ordinance that authorizes improvements to a portion of 17th Avenue within the borough.”

This is the second 17th Avenue project according to borough officials. This portion of the project will have a focus more down towards B Street in the borough. In the past, Lake Como had received a similar grant to make general improvements to a separate portion of 17th Avenue.

Check out our other Lake Como stories, updated daily. And remember to pick up a copy of The Coast Star—on newsstands Thursday or online in our e-Edition.

For more on this story, read next week's edition of The Coast Star—on newsstands Thursday or online in our e-Edition.