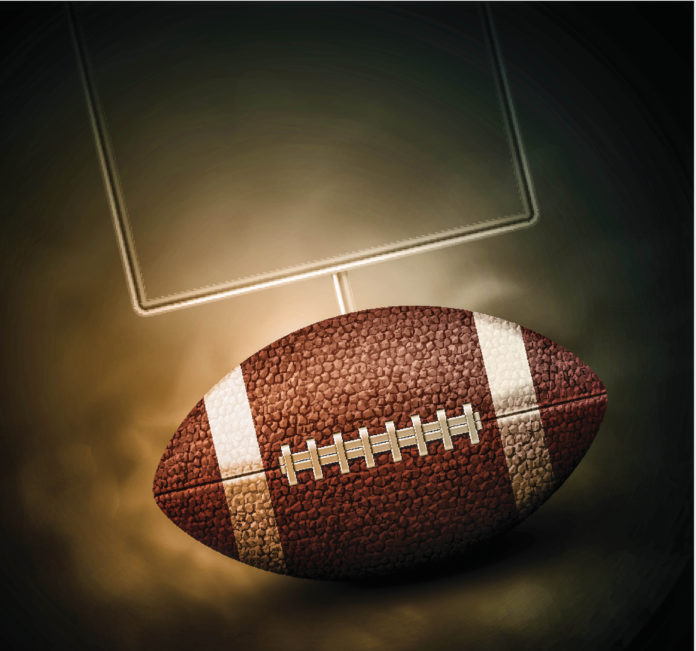 JACKSON — The Wall football team sent a clear message as to why the Crimson Knights are ranked number one in the Shore Conference on Saturday against Jackson Memorial.

Wall put in a solid game on offense, defense and special teams to defeat the Jaguars, who were ranked fourth in the Shore Conference and considered one of the Crimson Knights’ biggest regular season challenges, 22-0.

Logan Peters set the defensive tone for the Crimson Knights on the first possession of the game delivering  big hit to break up third-down Jaguars pass.

The Wall offense displayed the ability to go toe-to-toe against a Jackson Memorial defense that had not allowed a point in two games this season.

The Crimson Knights scored on a pass from Peters to Matt Dollive, as well as two Casey Larkin touchdown runs. Larkin had 101 yards on only eight carries at the half.

Wall also picked up a safety on a blocked punt by Cris Mozeika . The Crimson Knights defense, picked up its second straight shutout, while holding Jaguars top running back Will Towns to 30 yards on 18 carries.

The Crimson Knights were scheduled to face Manalapan next week, but the Braves had two postpone due to a positive coronavirus test. Wall is still hoping to find an opponent to fill the spot in the schedule.

MANASQUAN PULLS AWAY FROM POINT BORO

Manasquan trailed Point Pleasant Borough after the first play of the second quarter, but the rest of the game was all Warriors as Manasquan pulled away for a 42-7 victory over the Panthers.

Manasquan is now 2-1 on the season and will host Neptune next Saturday at Vic Kubu Warrior Field.

Manasquan was very efficient passing the ball with sophomore quarterback Brett Patten throwing touchdowns on four out of his six completions, during the game. Patten finished 6-for-9 with 200 yards.

Patten connected with four different receivers for touchdowns as Patrick Woodford, Cole Kozlowski, Jack Collins and Robert Pengergist all caught touchdown passes. Woodford also added a touchdown run and Joey Franklin had an interception return for a touchdown for the Warriors in the victory.