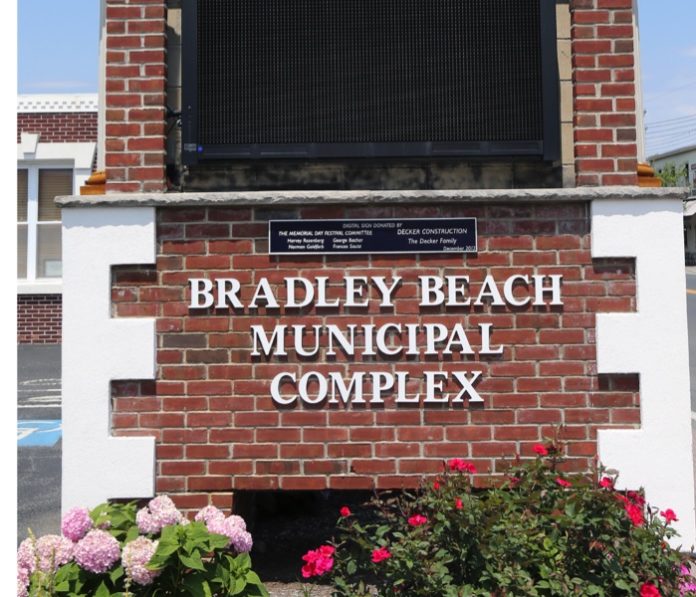 BRADLEY BEACH — Jason Ross, a candidate for mayor of Bradley Beach, announced on Tuesday night he will be suspending his campaign to endorse another candidate, Larry Fox, during the Nov. 3 General Election.

The announcement means that Mr. Fox, a 15 year resident of Bradley Beach who helped to found the borough’s Democratic Club, will face off against Councilman Al Gubitosi.

In a statement on Tuesday night, Mr. Ross, a member of the borough’s fire department, said that he will be offering his “full support” to Mr. Fox.

“Larry and I see eye to eye on the most important issues facing our community, and we both agree that big-picture thinking and strong leadership are necessary to move Bradley Beach forward,” he said. “In 20 years as a resident and almost a decade serving our borough as a volunteer firefighter, I’ve seen our community at its best and in some of its worst moments. As we work together through an economic crisis, we need a mayor who will center the needs of Bradley Beach residents and businesses and take decisive action, and I believe that’s exactly what Larry will do if elected.”

This was the second major endorsement that Mr. Fox acquired this week. Josh Welle, who ran unsuccessfully against Congressman Chris Smith for the fourth congressional district in 2018, announced he was backing Mr. Fox, who served on his campaign staff.

“Larry was a core member of my team two years ago and essential to everything we were able to accomplish,” he said. “I know he’ll put his years of business experience and leadership skills to work to lead Bradley Beach through these troubled times and make the town better than ever before. To Bradley Beach residents, I encourage you to cast your vote for Larry.”

“I am pleased to endorse and support Councilman Al Gubitosi in his campaign for Mayor of Bradley Beach. Al believes in fiscal responsibility, protecting our environment, promoting smart development and pushing for government transparency. I urge all of Bradley Beach to vote for Al Gubitosi for mayor,” the Democratic state senator said in a statement this week.

Bradley Beach is part of the state’s 30th legislative district. Both candidates have agreed to hold a debate ahead of this year’s general election. According to a statement from Mr. Fox’s campaign, with more details expected to follow in the coming weeks.